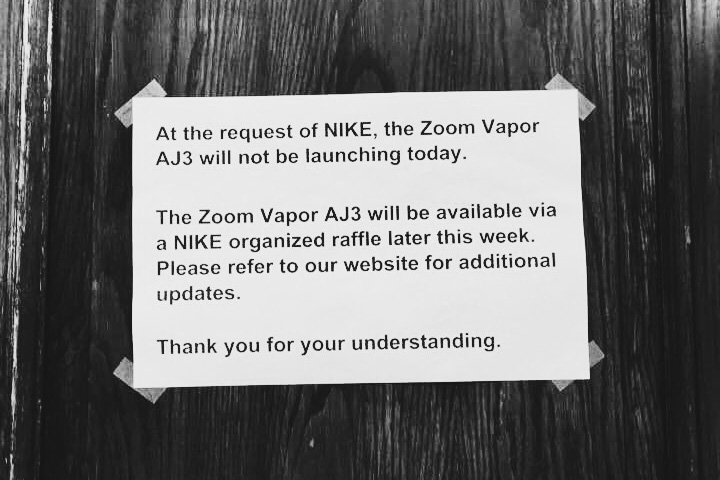 We all know how crazy some sneakerheads can be about their collecting and curating of the limited edition sneakers that are released on a weekly basis, but sometimes the frenzy is taken too far.  As the November 10th release date neared, the front door of New York’s NikeLab began to fill up with the die-hard sneakerheads, camping out on the evening of the 9th to solidify their place in line to get their hands on the new Nike Court Zoom Vapour AJ3 “Black Cement” shoes.  However, the release did not go to plan due to a crazed gun-wielding man threatening customers in line for their spots hard-earned spots.  Although nobody ended up hurt, the NYPD shut down the release as they have previously in similarly hairy situations where public safety was at risk. Many of you will remember the Christmas of 2011, where Air Jordan fans rioted in malls all over America at their chance to get their hands on a retro release, resulting in over 3 deaths and dozens of injuries.   As well, the release of the Supreme x Nike Foamposite caused a near riot in New York City, leading to the NYPD immediately shutting down that release as well.

The Nike Court Zoom Vapour AJ3 “Black Cement” sneakers were sold via an in-store raffle after the dust had settled, which has since commenced. 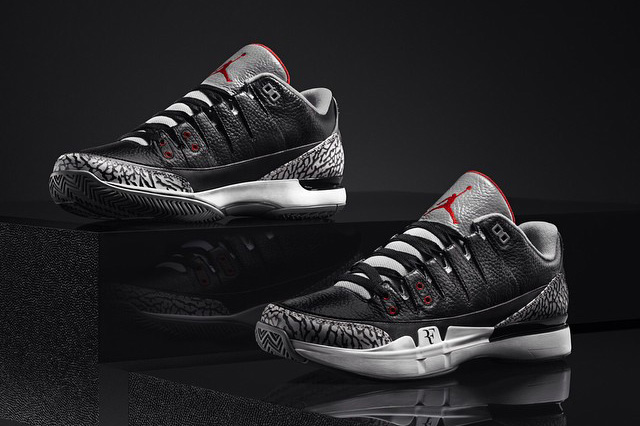 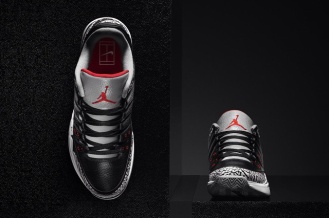 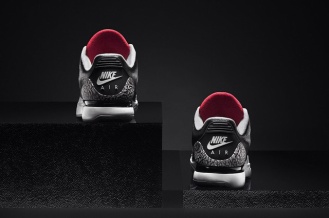 STAY UP TO DATE WITH THE DROP BY FOLLOWING US ON INSTAGRAM @THEDROP101 OR VIA EMAIL AT THE TOP RIGHT OF OUR HOME PAGE! CLICK THE ≡ !